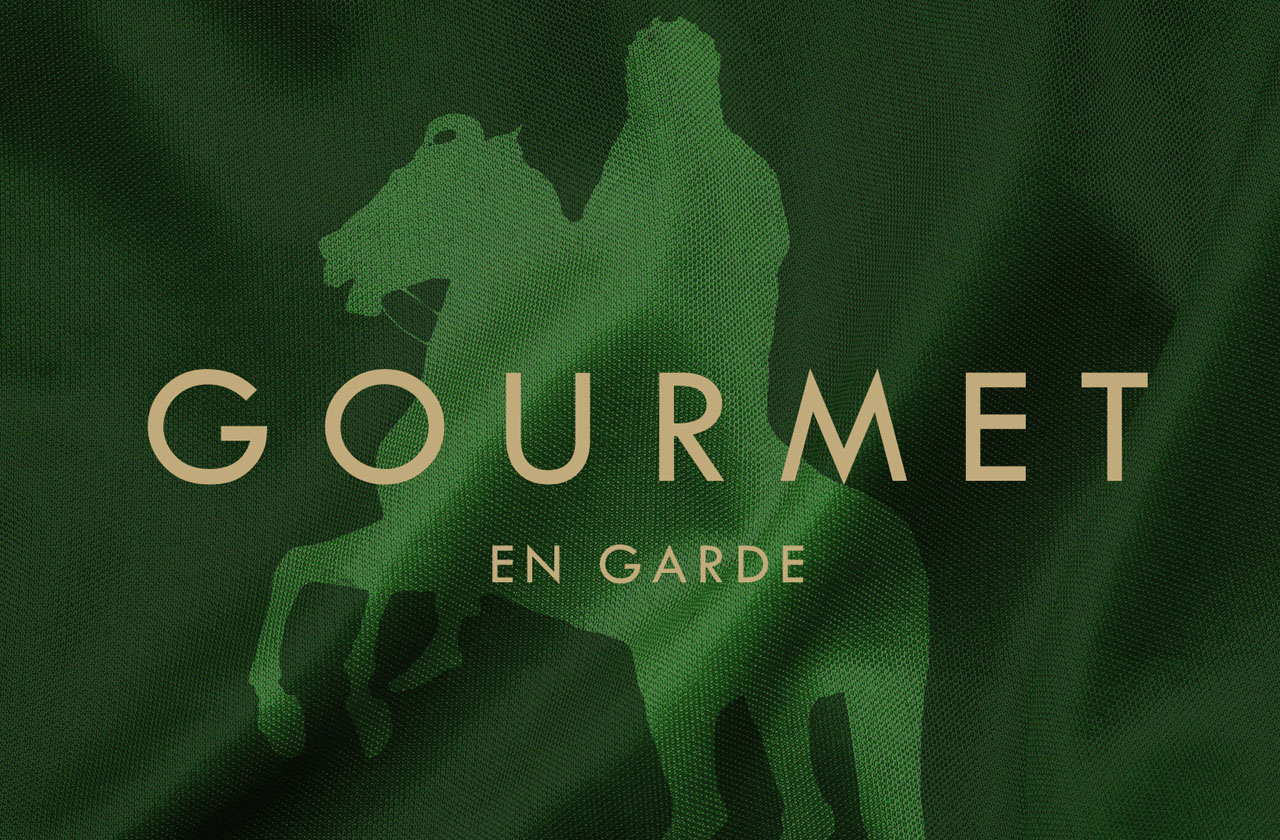 En garde, the new Gourmet album, has been released!

From the Fiasko Records press release:

The ensemble’s all-embracing instrumental music has an individual style which combines avantgarde entertainment, art and tragicomedy. The unprejudiced music changes from jazz to schlager, from march music to waltz and from slow beat to desert rock.

The sextet led by Mikko Innanen and Esa Onttonen, performs at a record release concert at Helsinki Juttutupa on the 2nd of May. In addition to Innanen and Onttonen the group consists of trombonist Ilmari Pohjola, accordionist Veli Kujala, tubist Petri Keskitalo and drummer Mika Kallio.

”We still believe in the original idea of the ensemble: not to label Gourmet’s music into strict genre boundaries”, Onttonen and Innanen say. “We want to challenge our audience to think the same.”

The new album is supported with record release concerts in Helsinki, Loviisa and Raahe.

The new album is a logical sequel to the previous three Gourmet albums Glamour & Decadence (2001), Six Acres of Broken Hearts (2004) and Cosmopolitan Sideshow (2011), all available from Fiasko Records. The album is available as CD in digisleeve package from multiple record stores and digital services (see the album page for more details).